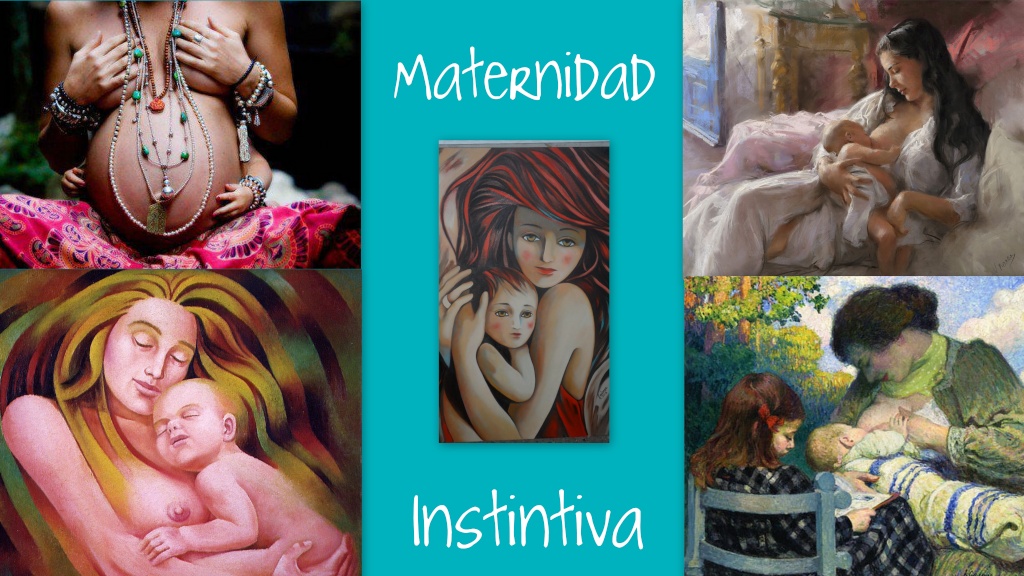 1. BREASTFED BABIES SMELL BETTER
Unlike the stinky stools of a formula-fed baby, the stools of a breastfed infant have a less offensive buttermilk-like odor. Changing the diaper of a breastfed infant is not an unpleasant task--which is fortunate, because most breastfed babies have several bowel movements a day. When the baby looks at the face of the diaper-changing caregiver and sees happiness rather than disgust, he picks up a good message about himself - perhaps a perk for building self-esteem.

2. BREASTFED BABIES HAVE NICER SKIN
Many pediatricians who have developed a keen eye and sense of touch over years of examining babies report that they can often tell by the look and feel of an infant's skin whether or not the baby is breastfed or formula-fed. The skin of a breastfed baby often has a softer, smoother feel. There is also less delineation between where the fat under the skin ends and the underlying muscle begins. The skin of formula-fed babies tends to be rougher with dry, often sandpaper-like, patches. Breastfed babies feel more solid. Researchers report that the subcutaneous fat in breast and formula-fed infants actually has a different composition.

3. BREASTFED BABIES HAVE BETTER VISION
Not only does breastmilk build brighter brains and healthier bodies, it's valuable to baby's vision. Studies comparing breastfed and formula-fed infants show that visual development (called visual acuity) is more advanced in breastfed babies. This finding is particularly noticeable in premature infants. The presence of DHA may be one of the reasons for this. DHA is one of the prime structural components of the retina of the eye. As with all tissues, the better you feed it, the better it grows and functions. So, the better you feed the retina, the better the vision, another reason why breastfed babies have a healthier "outlook" on life. (For more about DHA, see "Breastfeeding Builds Brighter Brains".)